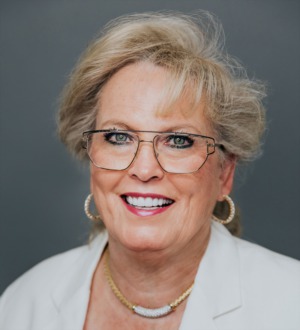 Shirl stands out among the agents in the Highland Lakes because selling real estate has never felt like a job to her. Her passion and professionalism consistently place her among the highest-ranking agents locally, state-wide, nationally, and even globally. Shirl takes pride in her ability to evaluate properties when it is time to sell. With over 30 years of experience in real estate, Shirl has persevered through the highs and lows of the market and has adapted as methods for advertising have changed. When you choose Shirl, expect to see your property thoroughly marketed in print and online.

Shirl’s record speaks for itself. Her career rankings and awards (listed below) and the numerous recommendations found on the testimonials page show her dedication and commitment to her clients. 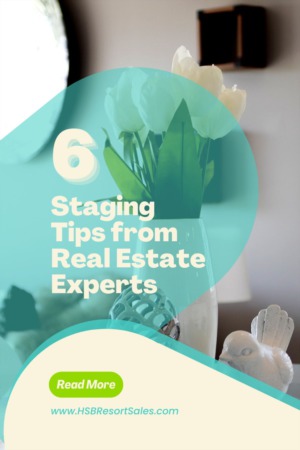 Contact Us
Questions? We're Here to Help
Recently From Our Blog

Staging Tips from Experts to Help You Sell Your Home 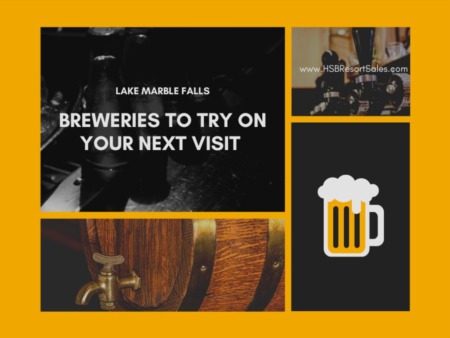